The main law, which enshrines the legal framework of an independent Ukraine, is now 23 years old. This day is a state holiday.

On Friday, June 28, Ukrainians celebrate one of the most important public holidays, the Constitution Day of Ukraine.

The Constitution of Ukraine was adopted on June 28, 1996. On the eve of the speaker of the Verkhovna Rada, Alexander Moroz, opening the meeting, offered to work without interruption until full adoption. As a result, the meeting lasted about 20 hours. Deputies worked on the project, remaining in the session hall all night from 27 to 28 June. Draft on state symbols and the state Ukrainian language were adopted.

On June 8, at 9:20 am, the Constitution of Ukraine was adopted by the votes of 315 people’s deputies. 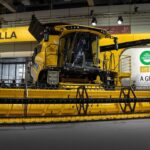 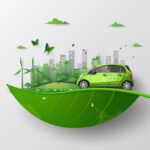 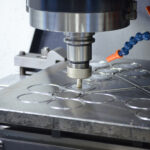 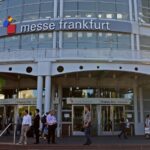